The following has been cut and pasted from the ILLW website

3rd Full Weekend in August since 1998

For some reason or other August seems to have become the international weekend for lighthouses. Countries all over the world have become involved in one for or another of lighthouse activity. Some years ago the United States Congress declared August 7th as their National Lighthouse Day and during that first week in August amateur radio operators in America set up portable stations at lighthouses and endeavour to make contact with each other. This event is known as the US National Lighthouse Week.

In Britain the Association of Lighthouse Keepers, ALK, conducts International Lighthouse Heritage Weekend on the 3rd full weekend in August. Their objective is to encourage Lighthouse managers, keepers and owners to open their lighthouse or lightstation and related visitors centres to the public with a view to raising the profile of lighthouses, lightvessels and other navigational aids, and preserving our maritime heritage. 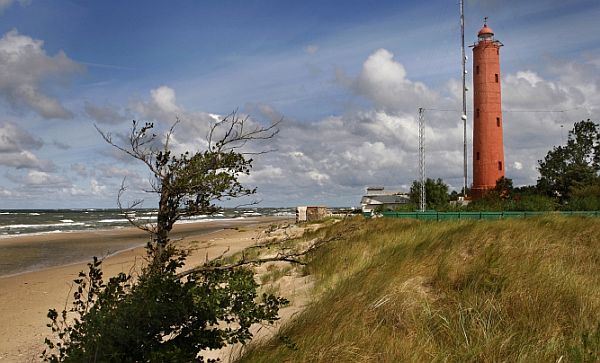 However, the major event which takes place in August is the International Lighthouse Lightship Weekend, ILLW, which came into being in 1998 as the Scottish Northern Lights Award run by the Ayr Amateur Radio Group. The history of this event can be found elsewhere on this site. The ILLW takes place on the 3rd full weekend in August each year and attracts over 500 lighthouse entries located in over 40 countries. It is one of the most popular international amateur radio events in existence probably because there are very few rules and it is not the usual contest type event. It is also free and there are no prizes for contacting large numbers of other stations. There is little doubt that the month of August has become “Lighthouse Month” due largely to the popularity and growth of the ILLW. 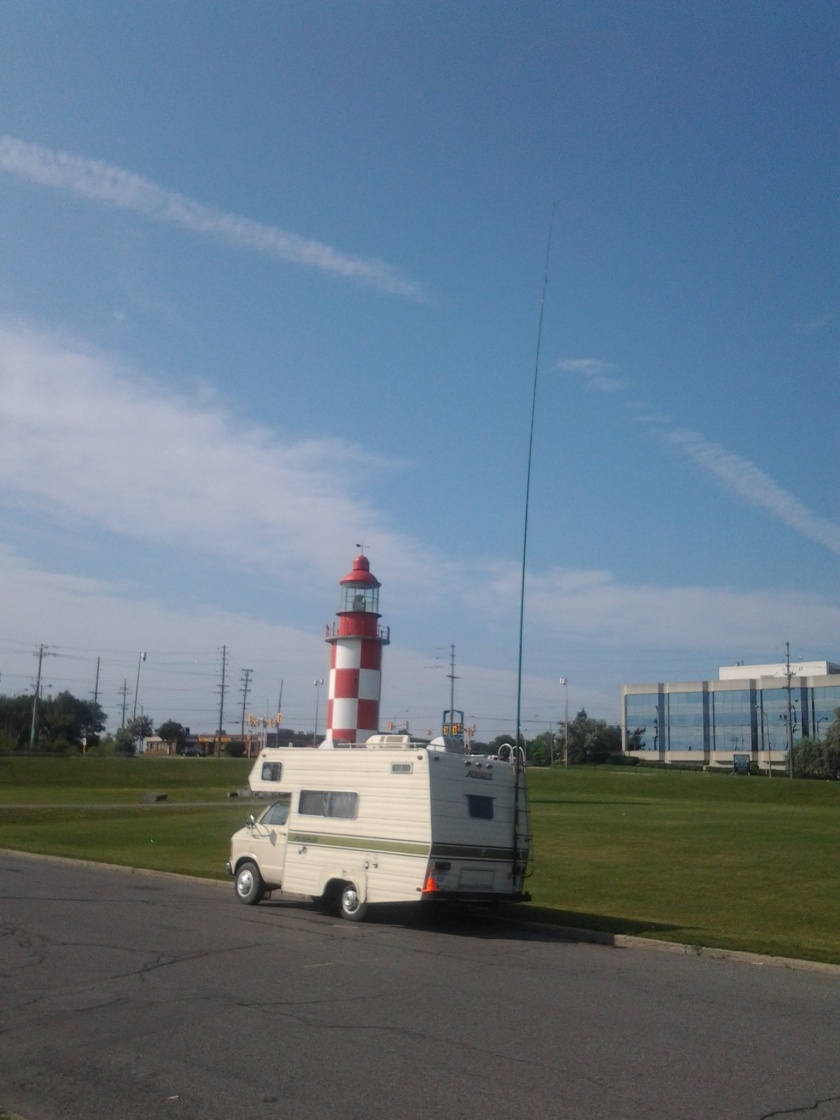 Some local Kingston Hams will be operating from 9 mile Point Lighthouse on Simcoe Island.  Check out :

Now I find myself with some time on my hands on the Saturday in question in an area that has lots of lighthouses as Kingston Ontario is on Lake Ontario at the mouth of the St Lawrence River.

The big question is will I be giving out contacts from a Lighthouse or will I be hunting lighthouses from home?

Only time will tell

Usually an hard nosed SOB with an opinion... Other times a kind soul with an opinion.. Key words being "an opinion" and that my friends I will happily share with you at all times... View all posts by VA3QV